What Is the Wim Hof Method? We Asked the Iceman Himself

Perhaps you came across his method while researching the benefits of cold therapy, marveled at his 21 Guinness World Records, or watched him in action on The Goop Lab. Known as The Iceman, Wim Hof is an extreme athlete who’s earned his nickname for his cold-weather feats.

However, he’s more than just a showman: He’s literally defied science through his trademark technique of cold therapy and breathwork. He’s also helped thousands of people around the globe conquer physical, mental, and emotional duress—all through the power of nature, your own body, and sheer will.

We had the pleasure of speaking with him to understand everything you need to know about the Wim Hof Method.

So how does one begin to make the impossible possible?

Wim explains that his journey started 44 years ago. Always a thinker, philosopher, and student of the esoteric, he was drawn to the cold in search of a deeper meaning of life.

At 17, Wim explains, “I was attracted to go into freezing cold water on a winter day. Directly when I went in, I felt a deep connection—something I couldn’t understand through thinking or words. It felt powerful. So it brought me back the next day and I did it again.”

His solo daily practice continued for 25 years, which also included stretching and meditating in the cold, often barefoot and barely clothed.

The Science Behind the Wim Hof Method

In time, Wim caught the attention of international media with his record-breaking feats, and eventually became a guinea pig for scientific experiments.

“The direct threats to my life showed people that we’re capable of having so much more power over ourselves [than we think],” he shares. Soon enough, multiple studies proved that he—and others who follow the Wim Hof Method—could do what was physiologically thought impossible.

In 2014, he and study volunteers proved that humans can voluntarily influence both the sympathetic nervous system and immune system through the Wim Hof Method. Although participants were injected with a bacterial endotoxin, they had “profound” increases in the release of epinephrine, which led to heightened production of anti-inflammatory mediators and fewer pro-inflammatory cytokines.

Then, in 2018, researchers found that his technique could activate brain regions associated with pain suppression, self-reflection, and overall well-being.

Referred to as the “Brain Over Body” study, it further suggested that the artificial “good” stress induced by cold therapy and breathwork can help you control your autonomic nervous system, resulting in many health and wellness benefits. (The autonomic nervous system regulates bodily functions including heart rate, digestion, and arousal. It’s also the chief mechanism of your fight or flight response.) 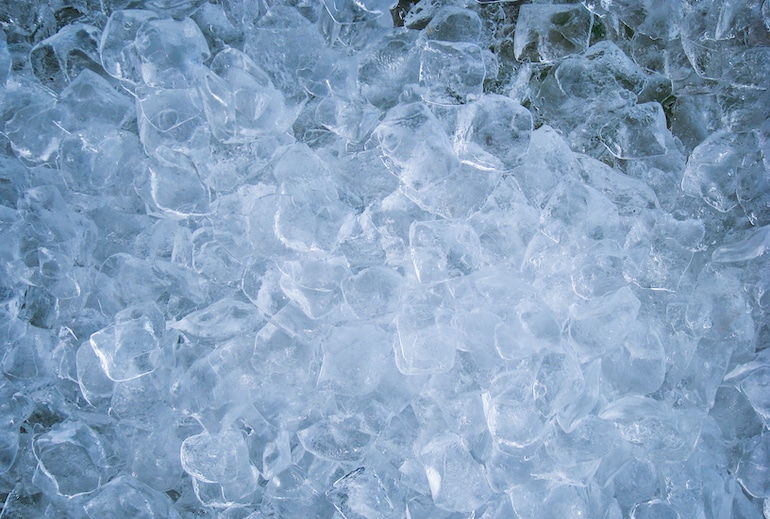 So What is the Wim Hof Method, exactly?

The Wim Hof Method consists of three pillars: cold therapy, breathing, and commitment. Here’s what each entails and how to put them into practice.

First and foremost, Wim says that cold therapy is an effective antidote to stress. Stress leads to an accelerated heart rate, alongside spikes in cortisol and adrenaline. Further, “the little muscles in the vascular system are weak when stressed,” he adds.

Next, he continues that cold immersion is a great way to tap into the deepest part of our brain, which is “neglected of the right amount of blood flow and neurological activity. That’s because we live so much in our human brain. We don’t face danger anymore.”

Here’s where the cold water therapy comes in. Regular cold showers “induce the depth of your physiology to awaken. They stimulate the vascular system, your heart rate goes down, and stress goes out of your body,” Wim shares.

From there, you should experience greater clarity, focus, and energy.

Set your shower to its coldest setting for 15 to 30 seconds. Gradually build your way up to two minutes. More advanced practitioners may prefer to go for longer, submerge themselves in an ice bath, or experience the benefits of cold therapy outdoors. Of course, use caution and begin with the basics. 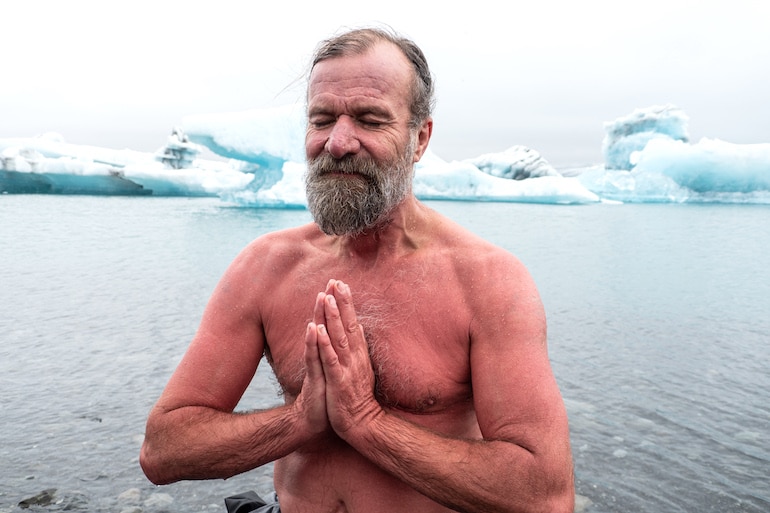 According to Wim, his breathing technique makes your carbon dioxide levels go down. By the time you reach the breath retention part of the practice, the trigger to breathe isn’t there, yet the alkalinity is higher.

“When you breathe deeper, you change your biochemistry. You become stronger from the inside,” he explains. With that, he adamantly believes that the Wim Hof breathing method is a food of sorts to naturally nourish your body.

Follow the Wim Hof breathing method on an empty stomach, seated or reclined, for about 15 to 20 minutes in the morning.

Note: This type of breathwork may provoke initial discomfort and/or an emotional response. While this is normal, you shouldn’t feel distressed.

While the Wim Hof Method doesn’t take much time, you should integrate it into a regular self-care routine.

Of course, one cold shower or a single round of breathwork won’t change your health forever. And while you can start to feel certain benefits immediately, this technique is a lifelong practice that requires dedication and discipline.

Wim says it’s essential to abandon comfort zone behavior to significantly change your physiology through the practice. “Feeling is understanding,” he emphasizes. You must rise above discomfort to discover exactly how much you can overcome and what your mind and body can achieve.

Further, focusing on the bare essentials is key, especially in the face of constant stimuli that distract us from the purest joys of life.

“We lost the love and we try to compensate that with likes; that’s dopamine,” he shares. “We’re into finding the purpose of life through iPhones, television, what somebody else thinks of us… but it’s just compensation from the outside in. If you go back to the core within yourself, you fill up what needs [to be filled] and then make use of technology the right way.”

On this note, he concludes that “technology is beautiful, but you’re even more beautiful. You have to accept, to feel, to experience that.”

Practice the Wim Hof Method consistently (a few times a week or daily). Gradually build upon your timing and techniques. Meditate on your experience and weed out any noise. 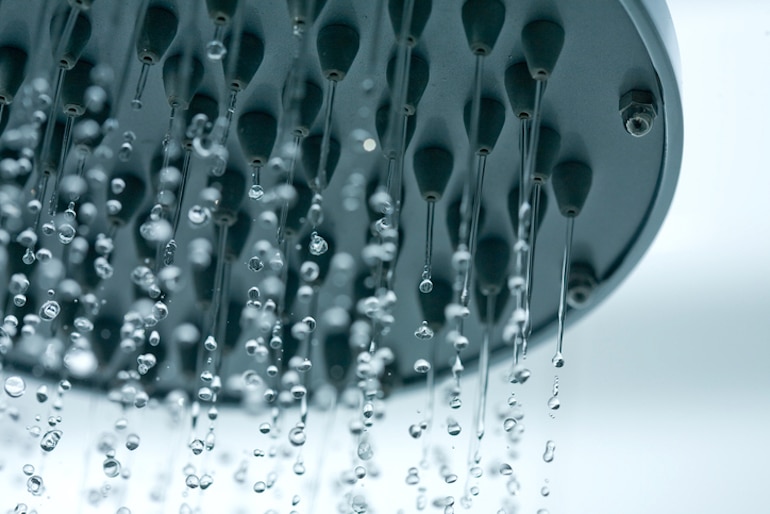 The benefits of the Wim Hof Method are wide-ranging and even life-changing for some. Building off the scientific findings above, reported benefits include improvements in both your physical and mental health, such as:

Wim’s on a mission to shift the paradigms of wellness from healthcare to self-care and dependence to independence. Above all, he wants people to know that as effective as his method is, it’s also simple, accessible, and scientifically endorsed.

In his view, good health is in our hands. By tapping into the bare basics of nature within and without, he’s living proof that the unlimited power of our own minds can bring us happiness, strength, and lasting health.

To start your own practice under Wim’s guidance, download the Innerfire BV app and order his new book, The Wim Hof Method: Activate Your Full Potential.

The post What Is the Wim Hof Method? We Asked the Iceman Himself appeared first on HUM Nutrition Blog.