Deaths from Lung Cancer and Melanoma Are Declining: Here’s Why 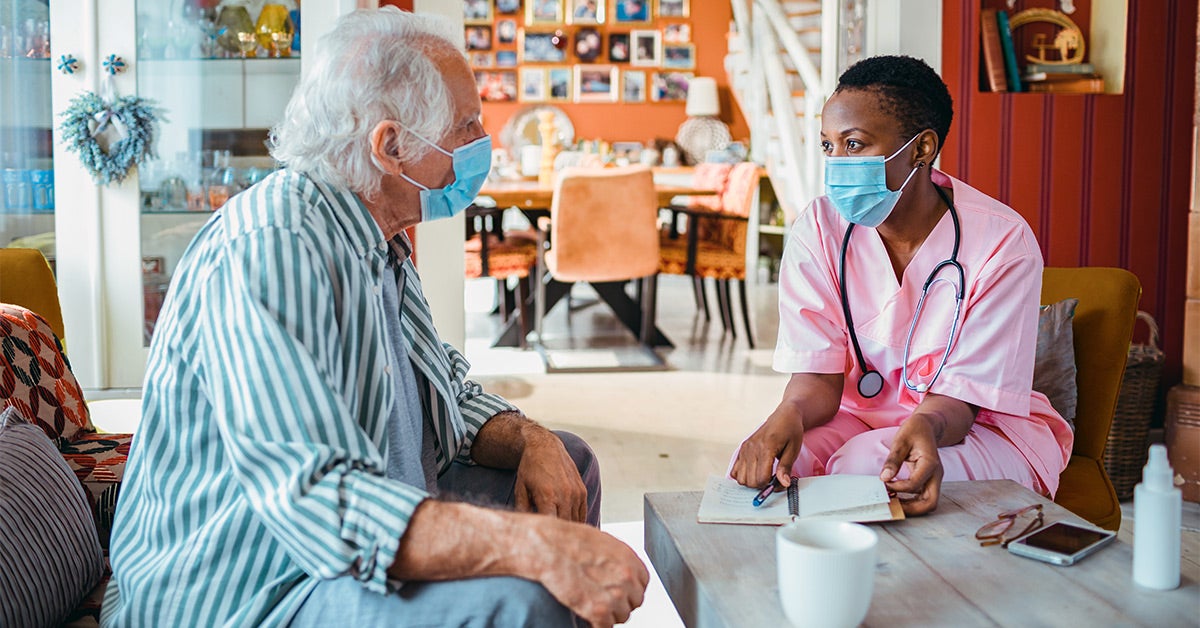 Deaths from cancer have continued a steep decline in the United States from 2014 to 2018, mostly due to reduced deaths from skin and lung cancers, finds a new .

Yet a “staggering” rise in obesity and total sitting time might be responsible for significant increases of cases and deaths for other cancers, such as breast and pancreatic cancers, according to the report.

All data in the report cover a time before the ongoing COVID-19 pandemic.

According to the new report, called the Annual Report to the Nation on the Status of Cancer, overall deaths from cancer declined 2.2 percent for men and a little less than 2 percent for women over 4 years, with declines consistent for all races and ethnicities.

However, there were significantly greater reductions in lung cancer and skin cancer (melanoma) deaths than other cancers.

According to researchers, this drop drove the overall decline of cancer deaths, with the decline in melanoma mortality considered “substantial.”

An analysis of long-term trends of cancer deaths in the report also shows the death rate decline accelerated for both men and women from 2001 to 2018.

The report finds that from 2014 to 2018, overall cancer death rates went down for all racial and ethnic groups.

“It is encouraging to see increased survival rates for lung cancer and melanoma,” Raimo said. “For both, these improvements are in part the result of the research and development of more targeted treatment options with improved efficacy.”

“For lung cancer, emphasis on smoking cessation and tobacco avoidance plays a role as well,” he said.

Raimo added that increased screening has also allowed for detection of cancers at earlier and more readily treatable stages of disease.

The trend in declining deaths for other cancers slowed, and even reversed in some cases.

According to the , overweight or obesity is associated with increased risk of developing 13 types of cancer — cancers that make up 40 percent of all diagnosed cancers in the United States each year.

The new report finds increased rates of new cases of cancer and death rates, or the slowing of previous declining trends for other cancers, such as colorectal and breast, are likely due to risk factors like obesity.

“I believe we could achieve even further improvements if we address obesity, which has the potential to overtake tobacco use to become the leading modifiable factor associated with cancer,” said Dr. Norman E. Sharpless, director of the National Cancer Institute, in a statement.

“Overweight and obese individuals are more prone to have chronic local inflammation that is considered to be a risk factor for certain malignancies, such as gastroesophageal reflux disease or Barrett’s esophagus related to esophageal adenocarcinoma, or hepatitis to liver cancer,” he said.

Saif also explained that fat tissue can cause excess estrogen production that increases the risk of malignancies that include breast and ovarian cancer.

People with overweight also have a higher likelihood of having high blood sugar that may be associated with “various malignancies, notably promote colon, kidney, prostate and endometrium,” Saif said.

“An old saying, ‘Prevention is better than cure,’ stays true in cancer as well,” Saif said. “Early detection and screening as well as modification in risk factors, including diet [and] exercise, are vital in reducing cancer diagnosis and improved outcomes.”

Saif pointed out several lifestyle changes people can make to reduce their risk of developing cancer.

“Avoidance of tobacco and limiting alcohol consumption along with following a balanced diet with exercise can help reduce our risk,” he said. “Some viruses have been linked with increased cancer risk. Vaccinations are available for human papillomavirus (HPV) and hepatitis B virus (HBV).”

He emphasized that regular medical follow-ups and following age-appropriate cancer screening guidelines can also help to identify disease at early stages, “which leads to better treatment options and increased survival.”

A new report from the American Cancer Society finds that while death rates and rates of new cases for many cancers are falling, rates for cancers associated with obesity and sedentary lifestyles are not.

Experts say that better detection and treatment options have driven much of the improvement in skin and lung cancer survival, and obesity is a factor that must be addressed to reduce deaths from cancers related to this condition.

They also say that lifestyle changes that include not smoking, eating a balanced diet, getting more exercise, and getting vaccinated against HPV and hepatitis B are actions we can take to reduce our lifetime cancer risk.