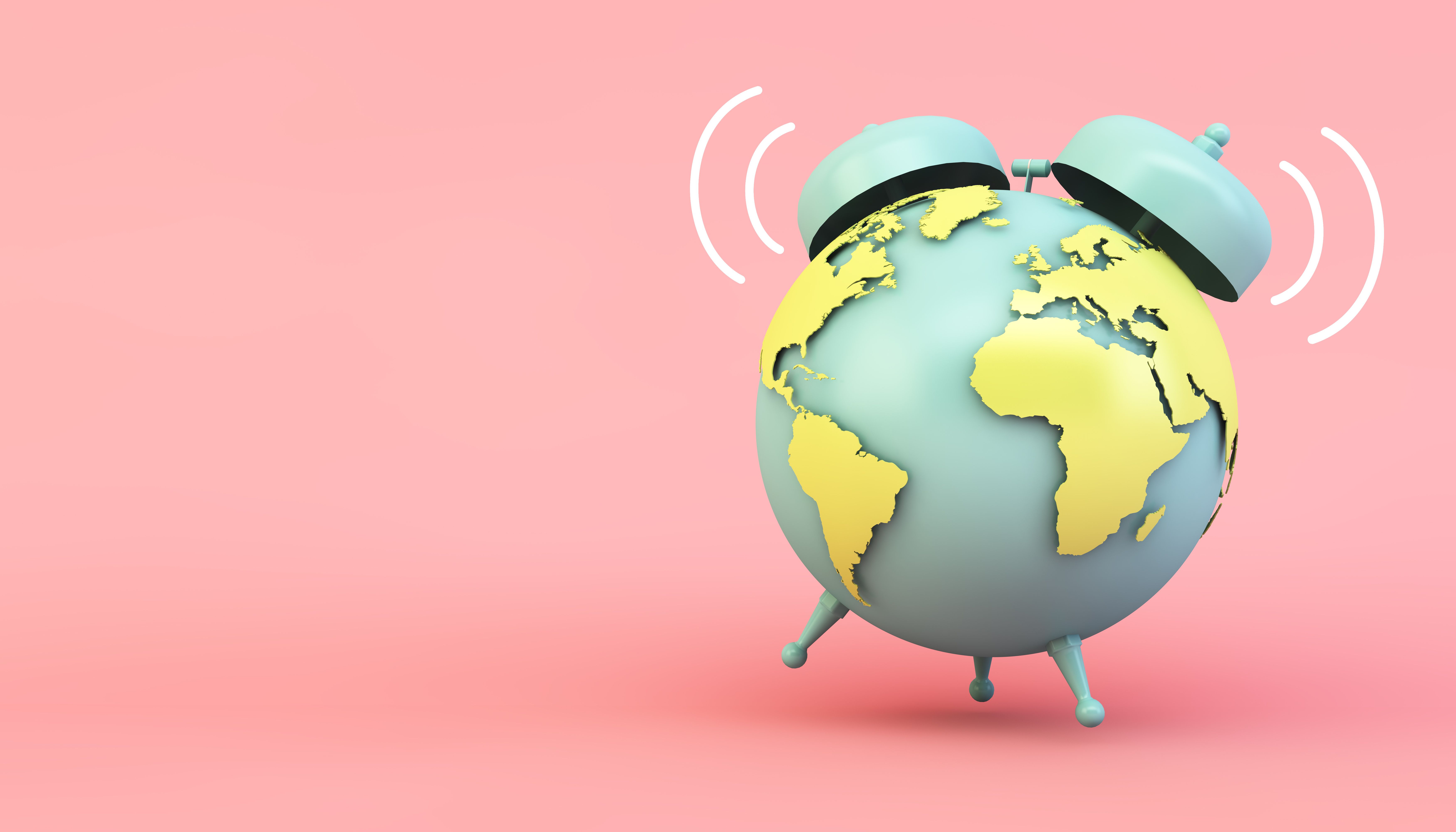 In recent decades, climate change has become an increasingly important issue not only for the world but for dermatologists. From an increase in specific skin diseases to the urgency for more sun protection, it’s hard for dermatologists to ignore the effect climate change is having on the skin health of individuals around the world. A variety of speakers discussed the different ways climate change is affecting dermatology in a presentation at the American Academy of Dermatology Virtual Meeting Experience 2021 (AAD VMX 2021) held virtually April 23-25.

She specifically mentioned the rise in Lyme disease in the United States. Caused by Borrelia burgdorferi and other Borrelia species, Lyme disease can trigger skin manifestations such as erythema migrans and acrodermatitis chronica atrophicans. “In the eastern and midwestern United States, there was a dramatic increase in the incidence of Lyme disease from 2001 to 2014,” Nelson said.3

She said this spread can be attributed to 3 factors. One factor looks at the tick vector abundance. Typically, low minimum temperatures in winter are unsuitable for tick survival. However, because of warmer temperatures in the winter, Ixodes scapularis (East Coast) and Ixodes pacificus (West Coast), tick species known to spread Lyme disease, have both been seen spreading farther north between 1996 and 2015, according to Nelson.

Another factor involves the prevalence of B burgdorferi infection in ticks, which can be attributed to the white-foot mouse extending its range north to Wisconsin and Minnesota in parallel with the tick. The last vector looks at contact frequency between infected ticks and humans. Ixodes ticks, Nelson said, search for hosts when temperatures exceed roughly 7 °C because changes in land use, such as farmland reforestation and residential development in wooded areas, put humans in closer proximity to ticks, white-footed mice, and deer.

Dirk Elston, MD, FAAD, professor and chairman of the Department of Dermatology and Dermatologic Surgery at the Medical University of South Carolina, Charleston, spoke about other diseases that are quickly spreading due to change in climate.4 Some emerging diseases Elston mentioned included the spreading of anaplasmosis, a tick-borne disease carried by Ixodes ticks; dengue virus, which belongs to the genus Flavivirus; chikungunya, a mosquito-borne togavirus; and a new tick-borne illness that includes severe fever with thrombocytopenia syndrome.

Elston also mentioned an increase in tick bites and red meat allergy. “Red meat allergens share the saliva with Amblyomma [americanum] ticks, and after Amblyomma tick bites, you can become sensitized where you eat red meat and you develop anaphylaxis,” he said.

Elston added that the increased spread of these diseases can be attributed to climate change. With the increase in global temperatures, Amblyomma americanum ticks, which typically are seen in the southern United States, are now being seen in the Midwest, Eastern Seaboard, and Canada, with researchers subsequently seeing a rise in red meat allergies throughout these areas.

Incidence of Chagas disease has also been increasing in recent years, according to Elston. “The triatomine bugs that carry Chagas disease were pretty much restricted to Latin America, but they are now common in other parts of the world and, in fact, the trypanosomes that cause Chagas disease have also spread,” he added. One report found that 42% of the triatomine bugs collected in and around homes in suburban Tucson, Arizona, were positive for Trypanosoma cruzi.5

“As things change, the species that were further south move further north.…,” Elston said. “With that change in the environment come changes in the distribution of the vectors of disease and arthropods that we deal with.”

Climate change is not only affecting rates of vector-borne infectious diseases but also the incidence of skin cancer. In her presentation, Eva Parker, MD, FAAD, assistant professor of dermatology at Vanderbilt University Medical Center, in Nashville, Tennessee, discussed rising skin cancer rates that can be attributed to the effects of climate change.6

“Skin cancer is one of the most common diseases that we deal with on a daily basis as dermatologists,” Parker said. “We are seeing rising rates worldwide, and climate change and environmental impacts are implicated as contributory factors to this increased incidence. In the United States alone, we have over 5 million cases of skin cancer per year.”

She added that incidence rates for skin cancer have gone up, with the incidence of melanoma increasing 4% to 5% per year. Parker also reminds dermatologists that UV radiation is a complete carcinogen, meaning it causes mutations that lead to skin cancer without the need for additional promoters or initiators.

This increase in UV radiation and skin cancer incidence can be attributed to stratospheric ozone depletion, according to Parker. Ambient sunlight consists of 90% to 95% UV-A and 5% to 10% UV-B. The ozone acts as a protectant against UV-C and a portion of UV-B to help plants and animals survive on Earth.

Large holes in the ozone were first discovered by British scientists in 1985, Parker said. Depletion of the ozone layer is caused by substances such as chlorofluorocarbons (CFCs), bromine-containing halons and methyl bromide, hydrochlorofluorocarbons (HCFCs), carbon tetrachloride (CCI4), and methyl chloroform. These substances can be found in aerosols, foam products, refrigerator and air conditioning, solvent cleaning products, and sterilization.