Are You Having Vivid Dreams in Quarantine? Here’s Why

To learn what’s going on with vivid dreams in quarantine, we looked at the latest research. From there, two dream experts helped us put it all in context.

The phenomenon of dreaming is as fascinating as it is mysterious. And as far as the long social distancing season of 2020 goes, it seems as though our sleeping minds are perhaps more active than ever. But is this really the case?

To Begin, How does stress affect dreams?

“We often have fragmented sleep due to stress,” explains Antonio Zadra, PhD, a psychology professor at the Université de Montréal who specializes in sleep and dreams. “Dreams might be more intense because of the different stressors we experience, which can cause us to wake up.”

And while he says that stressors may negatively impact sleep quality, waking up more frequently may actually permit us to better remember our dreams.

But what about the actual content of stress dreams?

“We rarely incorporate the stressors directly; we’re more likely to dream of emotions [related] to that stressor,” he continues. From there, we can make associations based on those feelings, which can help us prepare for the future.

Many dream experts have been collecting data specific to dreaming in this particular era. Here are some of the most notable findings.

First, a May 2020 Sleep Standards survey investigated changes in dreaming patterns in 1,000 American adults. To begin, from the start of quarantine:

Next, Kelly Bulkeley, PhD, a dream researcher and Director of the Sleep and Dream Database, conducted a survey in April 2020 of 2,477 American adults.

Since the beginning of quarantine, 29 percent of participants reported greater dream recall of some degree. Then, for dreamers between the ages of 18 to 34, this figure increased to 40 percent.

As far as conclusions go, Dr. Bulkeley posits that younger people may be more sensitive to real-life changes that trickle into their dreams.

“It seems that overall, younger people’s lives have been disrupted more severely than older people’s lives in terms of socializing, plans for the future, work/school activities, etc.,” he explains. “For that reason, I’d say it makes sense that younger people are dreaming even more than others right now, because they have the biggest challenges to face and overcome going forward.”

Further, he also thinks it’s possible that the creativity and vision often associated with younger people may account for this uptick as far as the problem-solving aspect of dreaming goes. 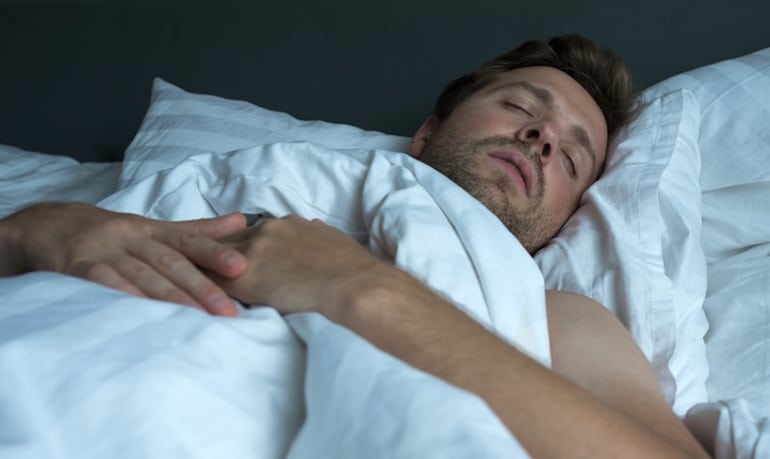 Why are we having unusual or vivid dreams in quarantine?

In terms of unpacking the stranger or more intense trends of quarantine dreams, Dr. Zadra attributes them to two major changes in sleep patterns: differences in REM sleep and manner of waking up.

To begin, not only are we largely getting more sleep in quarantine, but specifically more REM sleep. As Dr. Zadra explains, the REM cycle of sleep—which occurs approximately every 90 minutes—is where the most vivid dreams take place.

Next, many of us have switched to working from home, thus saving time rushing to get out of the door and commute. Dr. Zadra explains that the simple shifts in how we wake up can also impact dream recall.

“Many people aren’t only sleeping in for longer, but they also linger in bed and wake up more softly,” he begins. As a result, there’s less pressure in terms of jumping up from your alarm clock and racing to start your morning routine. Dr. Zadra explains that this gentle style of waking up can help facilitate access to memories of dreams.

Similarly, he says if you wake up on your own, you’re more likely to remember dreams on account of this more natural rhythm. 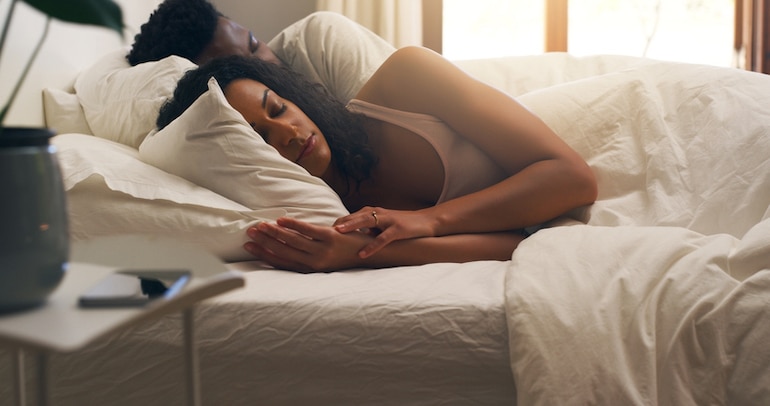 What do Specific Quarantine dreams mean?

As much as we may want to interpret specific types of dreams, Dr. Zadra is reluctant to generalize such themes. In short, he believes that dream content is particular to the dreamer, rather than to predetermined meanings in dream dictionaries or schools of thought.

For instance, one dream researcher at Harvard cited many reports of bugs in her own survey on quarantine dreams. Yet instead of automatically deducing that these dreams are specific to illness or “catching a bug,” Dr. Zadra believes that there are countless associations and potential influences at play.

When it comes to dreams of bugs specifically, he says there may be a bias due to media attention on such imagery. Further, with this particular example, he cites potential instigators behind bug dreams, such as:

As Dr. Zadra writes in his forthcoming book, When Brains Dream: Exploring the Science and Mysteries of Sleep: “We believe that dreams, much like art, can hold multiple meanings. There isn’t one right way of working with dreams any more than there is one correct way of appreciating art.”

“Dreams often embody our concerns, preoccupations, and our conceptions of ourselves and our world,” he continues. And they typically do so metaphorically, rather than as they exist in waking life.

For that reason, when it comes to analyzing both quarantine dreams and others more generally, it’s imperative to make your own associations particular to your own life and circumstances. 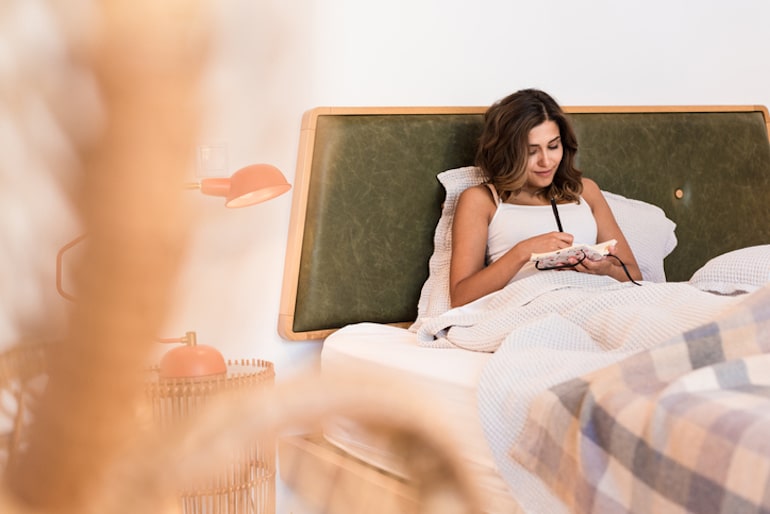 Do we remember more bad dreams than pleasant ones?

While it may seem as though you’re having more stress dreams than usual, you won’t necessarily remember more bad dreams or nightmares than pleasant dreams.

“We tend to remember nightmares by virtue of the fact that they awaken you,” Dr. Zadra explains. Within them, we “feel stuck in a vivid, convincing world. And when we believe dream events to be true, we react emotionally according to it.”

However, he also notes that lucid dreams—as well as other positive, exciting dreams—are often memorable, as well. “Positive emotions [in such dreams] can also overwhelm you and cause you to awaken,” similarly leading to greater dream recall.

Ultimately, Dr. Zadra says that we’re most likely to remember and report dreams that are bizarre in nature, rather than those that are purely positive or negative in scope. Additionally, any dreams with fresh images and visceral emotions will stick out.

“Generally, there’s good evidence that if you collect enough dreams—both in the lab and a home environment—the distribution of emotions in dream reports is roughly 50/50,” he concludes.

It’s clear that there are many mechanisms at work when it comes to our unusual and vivid quarantine dreams. As we can see, major factors behind the interesting trends are:

All things considered, it’s possible that we’re dreaming more often, under circumstances that also allow us to remember them more effectively.

And while other quarantine trends such as baking bread and fleeting TikTok challenges may have had their moments, learning what your dreams mean—both in quarantine and beyond—can help enrich your life for years to come.

The post Are You Having Vivid Dreams in Quarantine? Here’s Why appeared first on HUM Nutrition Blog.